BIPV implementation perspectives: a look at the European market

Some main highlights are expected to create framework conditions for the EU BIPV sector in the upcoming years are:
a) The building stock in Europe is old and needs to be retrofitted.
b) Retrofit and renovation of buildings is one of the main drivers for the BIPV implementation in Europe even though with a moderate growth of the European construction market in all of the main sectors.
c) The residential building typology represents about 75% of the European building stock.
d) European BIPV market will preserve an important share of the global BIPV market.
e) Synergic combination of building and PV/energy expertise will represent the main challenge for European BIPV development.

According to some studies and analyses conducted by the Becquerel Institute, the share of BIPV over the global PV market is still a niche and it accounts for about 1% in 2017, while in Europe the BIPV market hold a share of about 2%.
It is estimated that by 2022 BIPV will account for around 13% of the PV market.
According to a study conducted by Fraunhofer ISE, the worldwide cumulative installation of PV at the end of 2018 was about 515 GW, while the worldwide PV market in 2018 was about 100 GW. The expected growth was of 7.7 billion € by 2016 considering both roof and façade and a CAGR of 19% in 2019. 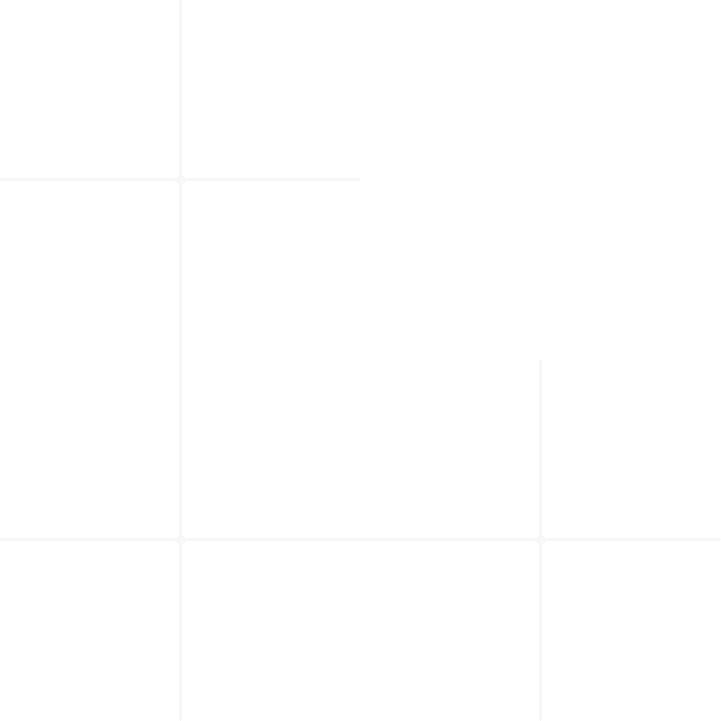